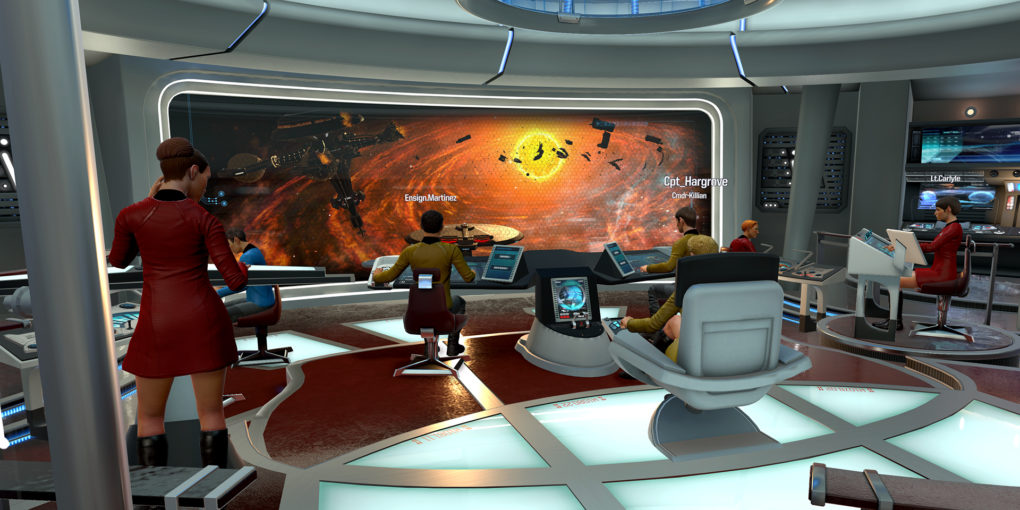 Before delving into what mixed reality is, it would be prudent to understand virtual and augmented reality first. Virtual reality (VR) is a simulated interactive experience incorporating sensory feedback like visual, auditory, and haptic. Augmented reality (AR) is a variation of VR that renders information alongside a camera feed through a smart phone device allowing the user to look at 3D images.

Mixed reality (MR) is a combination of both virtual and real worlds to create new environments and visuals where digital and tangible objects interact with each other in real-time. It is a blend of VR and the real world, including AR and augmented virtuality, through immersive technology. MR represents the next step in the evolution of how people interact with the environment and computers. It unlocks a variety of possibilities that we could only imagine before now.

MR is where it is at the moment owing to the advancements in various aspects of technology. They include display technology, computer vision, input systems, and graphical processing power. Since its inception two decades ago, the application of MR traverses the boundaries of being only on displays to incorporating location, spatial sound, and environmental input.

From these descriptions, mixed reality first starts with the virtual world where the digital environment overlays reality. The user then has an immersive experience in the virtual world blocking out the real world. It may sound like virtual reality, but digital objects in MR extend over the actual elements. In VR, there is no connection between objects in the virtual world to the reality around the user. There are several mixed reality devices on the market that you can buy if you want the experience. Windows partners with various manufacturers, such as Samsung, HP, and Acer among others, to produce mixed reality headsets that also include motion controllers.